Ahmed Abdul Ghani was born in Boston. He graduated from LUMS (Lahore University of Management Sciences) with a major in mathematics and a minor in computer science.

He then specialized in hadith at Jamiat-ul-Uloom il-Islamiyyah, Karachi, under the late Shaykh Abdul Haleem Chishti.

His primary languages were the two main languages of ancient Mesopotamia, namely Sumerian and Akkadian (Assyro-Babylonian), but he also took courses in Syriac and Hebrew. His research focuses on the Hebrew verbal system.

He joined IOK in 2020 and teaches Arabic and, when there is enough demand, Hebrew.

Before joining he also taught Syriac, Persian, and French. 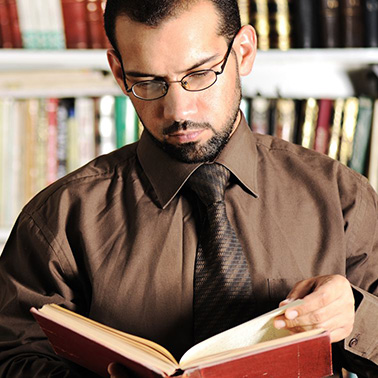 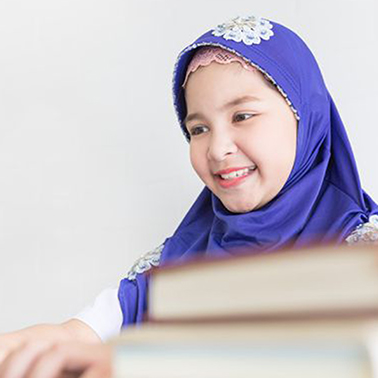 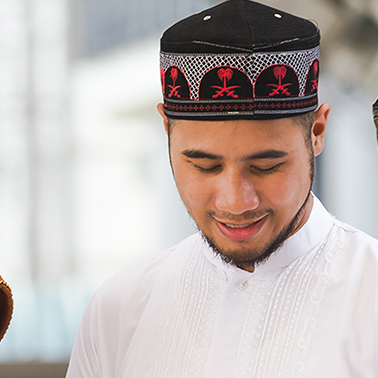