9 Tips to Improve Your Understanding of the Quran 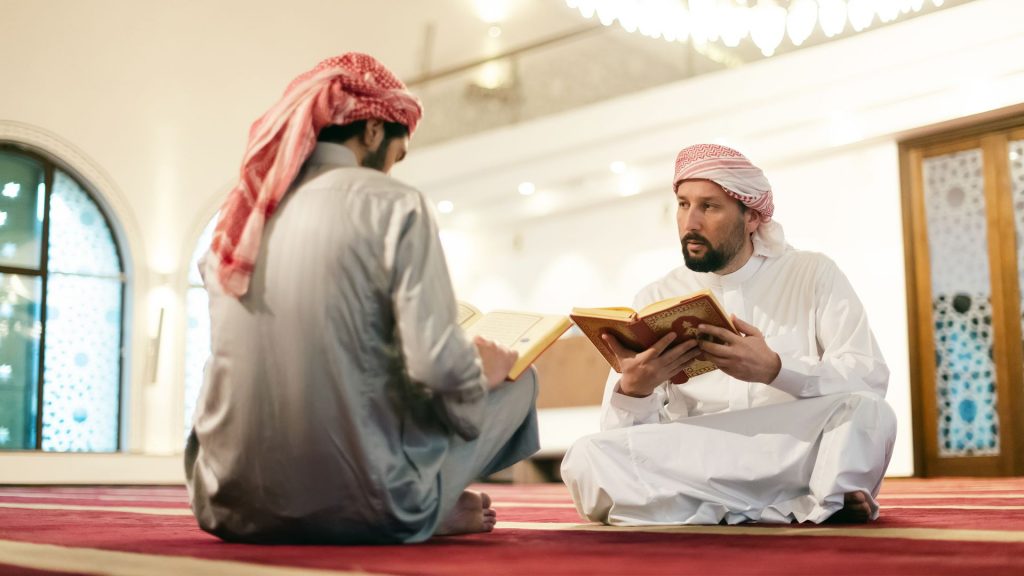 People take years and years of their lives trying to understand the Quran. Many scholars have lived and died while still trying to know the secret behind some verses (ayah). The Quran may have some things that are difficult to understand, but the majority of it is very simple. Do you want to know how […]

What Is Quranic Grammar And 5 Tips To Learn It 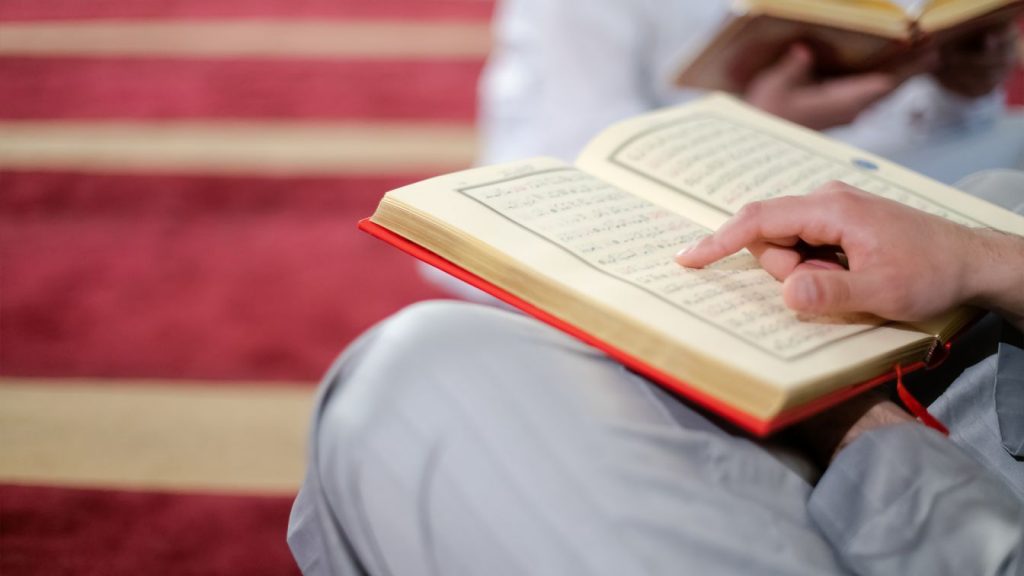 If you are a Quran student who struggles to understand meanings sometimes, it may be because of your lack of knowledge of Quranic grammar. Learning grammar can be a turning point in your ability to understand the Quranic text. Read this article from Unlock Quran to know more about Quranic grammar and 5 helpful tips […]

7 Steps to Learn the Foundations of Quranic Arabic Fast 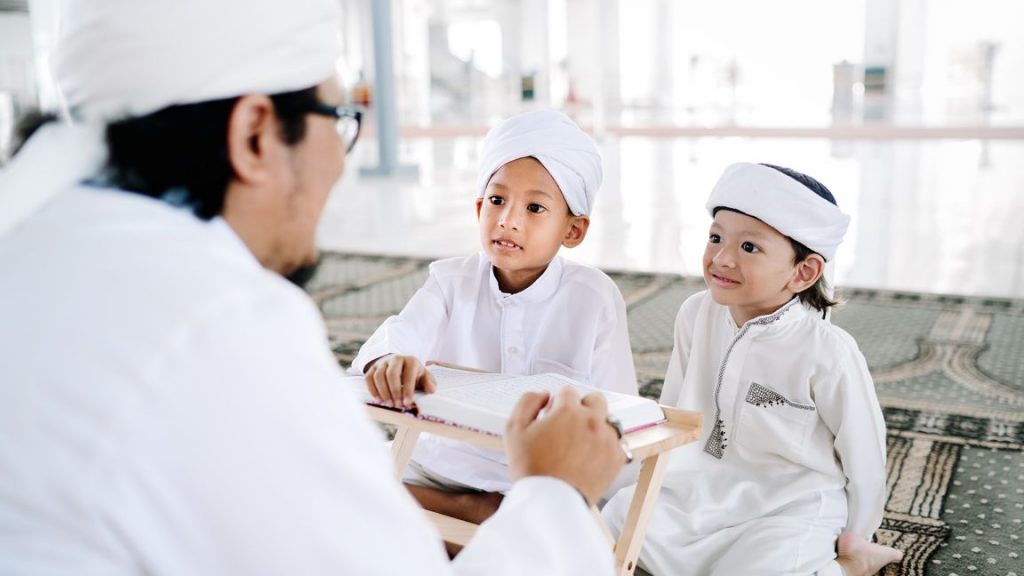 Since you’re reading this article, this means you’re attempting to learn Quranic Arabic but you may not have the time to spend years and years to learn it. It’s true that Arabic studying and comprehension take time and effort, but starting right will save you a lot.   UnlockQuran has some tips for you to […] 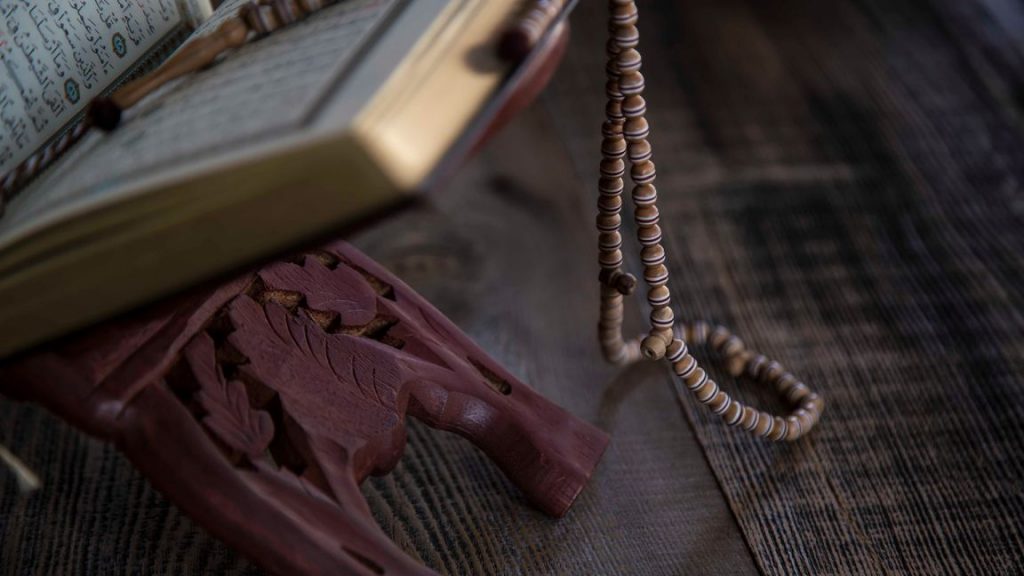 What is Quranic Arabic? The Arabic language in which the Quran is written is referred to as Quranic Arabic. It is also known as “classical Arabic” since it was the first version of the language used in the Middle East by early Arab tribes in the sixth century A.D. https://drive.google.com/file/d/1TfDtxRdGvFAfasRoMkVYL3gQBXpXfhJ5/view?usp=sharing Alt-text: Old Quranic Arabic Manuscript […]

7 Characteristics Of Classical Arabic That Make It Stand Out 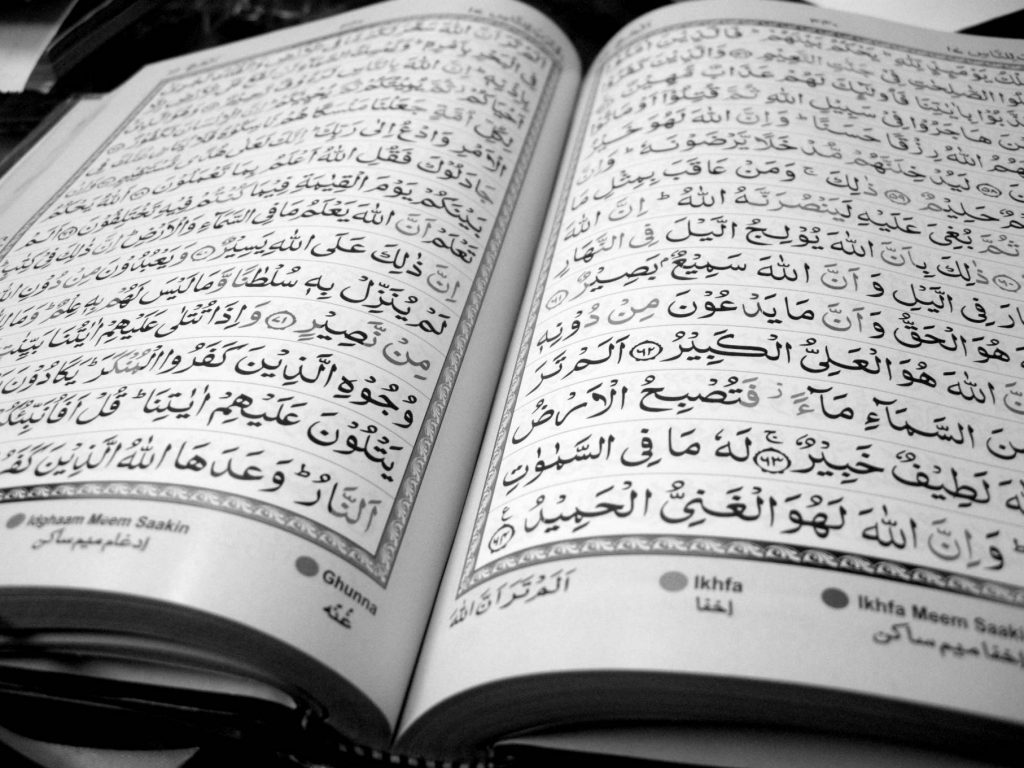 Arabic is a Semitic language that is spoken by more than 400 million people around the world. Other than native speakers, a growing number of people are seeking to learn Arabic more and more every day. The reason why it’s so popular is that it’s the language of the Quran and Hadith. Every Muslim should […]

The Language of Quran: What Is Quranic Arabic? 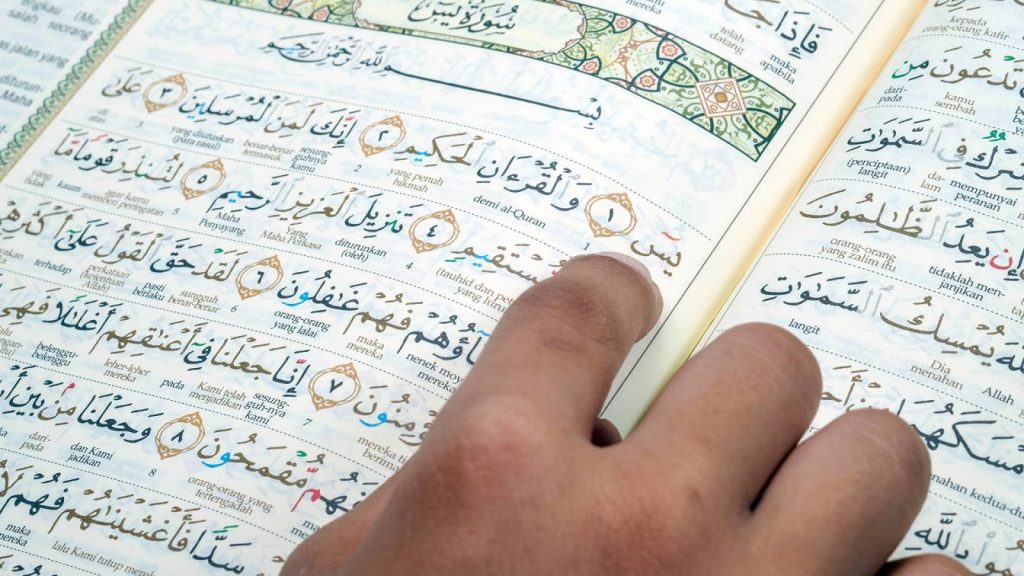 The Holy Quran was revealed to mankind in Arabic. It’s the literal message of Allah to us. It’s intended to be a miracle that turns disbelievers into believers where it was first revealed; The Arabian Peninsula.  Particularly in Mecca, Saudi Arabia, people loved poetry and used it in the most beautiful way through their daily […]

Why The Translation Of the Quran Is Not Enough 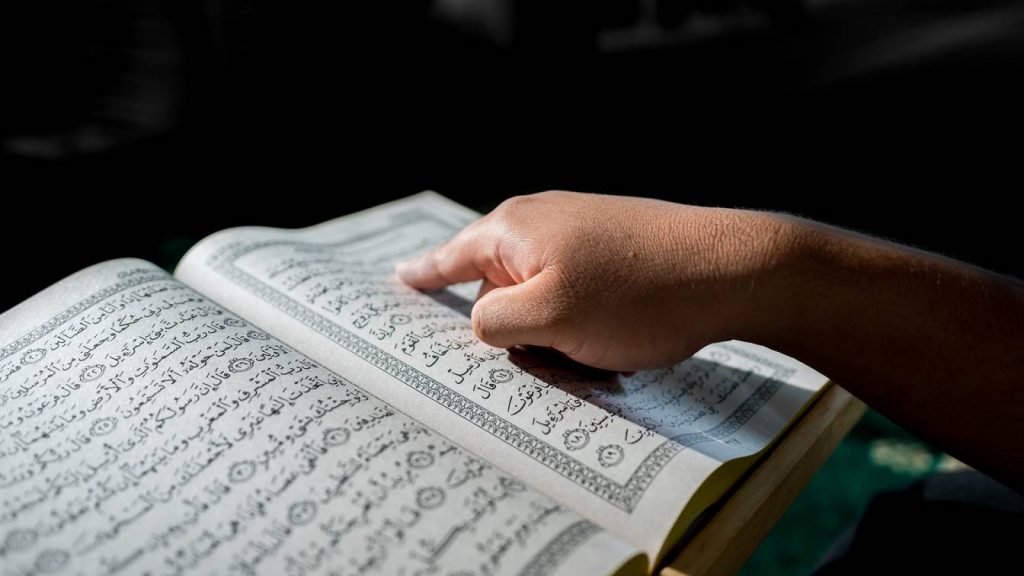 The Quran is the Holy book of Allah that he sent down to mankind to learn Islam and to become the ultimate guide for Muslims. Since there are more than 1 billion Muslims in this world today, the Quran has been translated into around 114 languages for these people to read and understand. Quran translation […]